Tag Archive for Meltdown and Spectre

The Specter of Spectre (and Meltdown)? 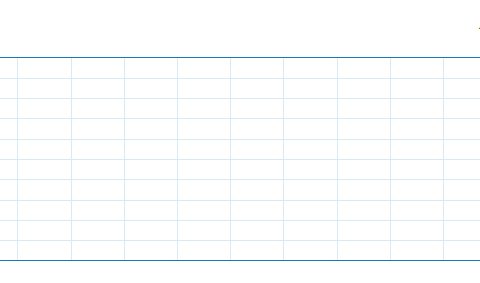 About a month ago, my desktop computer started having problems. Weird problems. For example, loading an uncached website was exceeding slow. I thought that maybe that was because of a network issues or something was up with Firefox. After a bit of digging around I realized that was unlikely. The same problems happened with both Microsoft Edge and Google Chrome. Speed tests from my browser and router were within normal parameters.

About the same time I began to have issues with Outlook. Specifically, Outlook would be very slow to synch IMAP accounts. I have several email accounts that I access via IMAP and updating them all would often so slow that Outlook would hang or crash.

There were other applications affected, especially when running a number of Office applications or streaming music from Spotify while working. Could it be a virus? Unlikely. Unless it’s a very new and stealthy one, my anti-virus would have picked it up. Hardware problem? Everything checked out. Something in Windows corrupt? Not seeing the usual signs of that and the Ubuntu BASH shell is also running pretty slow. It would have to be a pretty deep DLL issue to have that type of effect.

What I finally realized is that my problems began after a recent Windows update. This would be the update with the patch for Meltdown and Spectre. Could the patch have dramatically affected the performance of my PC this much? It’s certainly possible. A patch that changes how the chip handles parallel and concurrent operations would make sense as the culprit. Programs that download multiple components from the internet or are trying to synch several folders from multiple IMAP accounts at once would also be impacted more from kernel level patches.

I can’t tell. Does anyone have solid evidence of Windows 10 patches slowing down basic applications like Browsers or Outlook? Who else is seeing these same issues? Let me know.