This was first published on the Amalgam Insights site.

This year’s KubeCon+CloudNativeCon was, to say the least, an experience. Normally sunny San Diego treated conference goers to torrential downpours. The unusual weather turned the block party event into a bit of a sog. My shoes are still drying out. The record crowds – this year’s attendance was 12,000 up from last year’s 8000 in Seattle – made navigating the show floor a challenge for many attendees.

Despite the weather and the crowds, this was an exciting KubeCon+CloudNativeCon. On display was the maturation of the Kubernetes and container market. Both the technology and the best practices discussions were less about “what is Kubernetes” and, instead more about “how does this fit into my architecture?” and “how enterprise ready is this stuff?” This shift from the “what” to the “how” is a sign that Kubernetes is heading quickly to the mainstream. There are other indicators at Kubecon+CloudNativeCon that, to me, show Kubernetes maturing into a real enterprise technology.

First, the makeup of the Kubernetes community is clearly changing. Two years ago, almost every company at KubeCon+CloudNativeCon was some form of digital forward company like Lyft or cloud technology vendor such as Google or Red Hat. Now, there are many more traditional companies on both the IT and vendor side. Vendors such as HPE, Oracle, Intel, and Microsoft, mainstays of technology for the past 30 years, are here in force. Industries like telecommunications (drawn by the promise of edge computing), finance, manufacturing, and retail are much more visible than they were just a short time ago. While microservices and Kubernetes are not yet as widely deployed as more traditional n-Tier architectures and classic middleware, the mainstream is clearly interested.

Another indicator of the changes in the Kubernetes space is the prominence of security in the community. Not only are there more vendors than ever, but we are seeing more keynote time given to security practices. Security is, of course, a major component of making Kubernetes enterprise ready. Without solid security practices and technology, Kubernetes will never be acceptable to a broad swatch of large to mid-sized businesses. That said, there is still so much more that needs to be done with Kubernetes security. The good news is that the community is working on it.

Finally, there is clearly more attention being paid to operating Kubernetes in a production environment. That’s most evident in the proliferation of tracing and logging technology, from both new and older companies, that were on display on the show floor and mainstage. Policy management was also an important area of discussion at the conference. These are all examples of the type of infrastructure that Operations teams will need to manage Kubernetes at scale and a sign that the community is thinking seriously about what happens after deployment.

It certainly helps that a lot of basic issues with Kubernetes have been solved but there is still more work to do. There are difficult challenges that need attention. How to migrate existing stateful apps originally written in Java and based on n-Tier architectures is still mostly an open question. Storage is another area that needs more innovation, though there’s serious work underway in that space. Despite the need for continued work, the progress seen at KubeCon+CloudNativeCon NA 2019 point to future where Kubernetes is a major platform for enterprise applications. 2020 will be another pivotal year for Kubernetes, containers, and microservices architectures. It may even be the year of mainstream adoption. We’ll be watching. 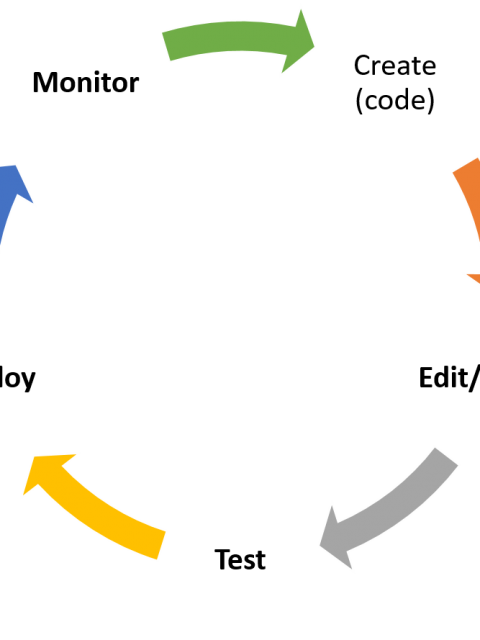