I have a new sponsored paper out. It is available from Informatica and discusses developer needs when planning for hyperscale. There is also a discussion of how Informatica has changed up their services to address these needs. You can find it on the Informatica site. The download is free. 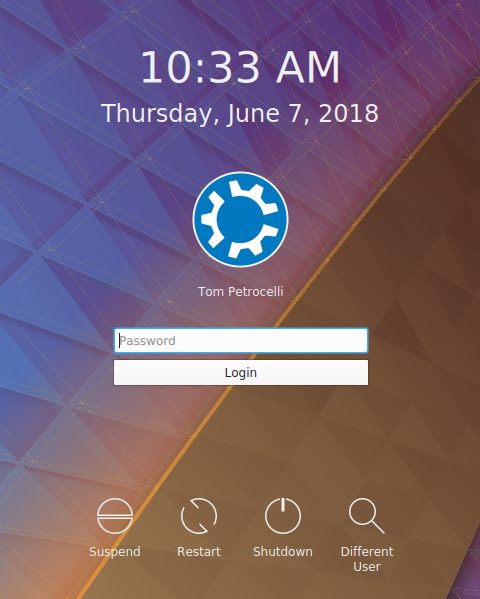