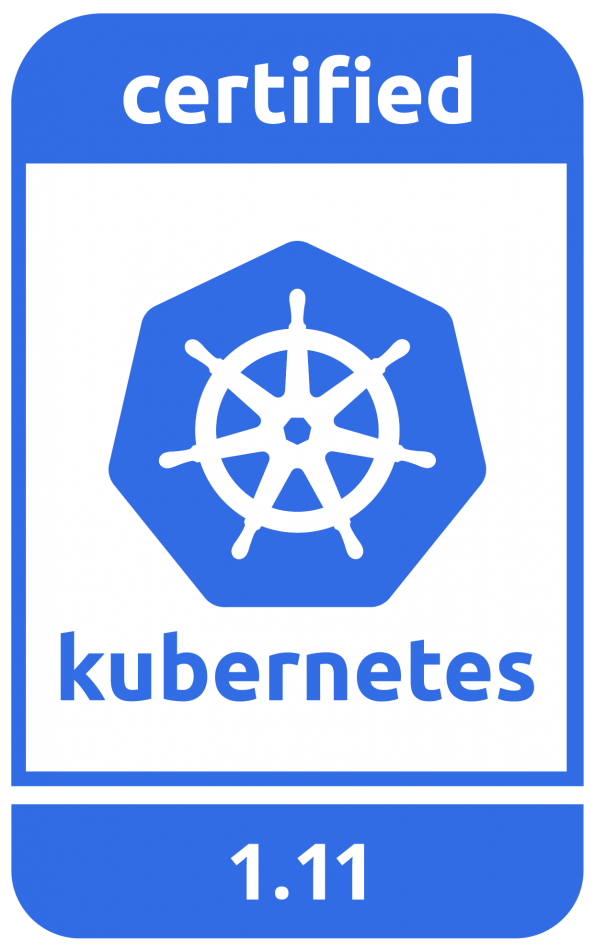 This was also published on Amalgam Insights.

Kubernetes has, in the span of a few short years, become the de facto orchestration software for containers. As few as two years ago there were more than a half-dozen orchestration tools vying for the top spot and now there is only Kubernetes. Even the Linux Foundation’s other orchestrator project, CloudFoundry Diego, is starting to give way to Kubernetes. Part of the success of Kubernetes can be attributed to the support of Google. Kubernetes emerged out of Google and they have continued to 0the project even as it fell under the auspices of the Linux Foundation’s CNCF.

On August 29, 2018, Google announced that it is giving $9M in Google Cloud Platform (GCP) credit to the CNCF Kubernetes project. This is being hailed by both Google and the CNCF as an announcement of major support. $9M is a lot of money, even if it is credits. However, let’s unpack this announcement a bit more and see what it really means.

This change in project responsibility makes sense for Google as well. They get some positive PR while removing themselves from long term responsibility of the project. They also shield themselves from claims that they are using their resources to maintain control of the project to the detriment of their competitors. The Free and Open Source (FOSS) community can be suspicious of the motives of large companies even while benefiting from those same companies.

Open source projects are a little like children. They need parents to nurture them through their formative stages of development. After awhile though, they need to fully leave the nest and become grownups. Kubernetes has grownup and it’s time for it take charge of its own future.