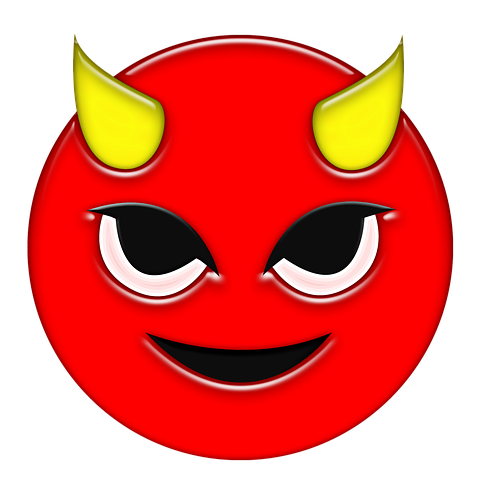 Kubernetes Grows Up – The View from KubeCon EU 2019 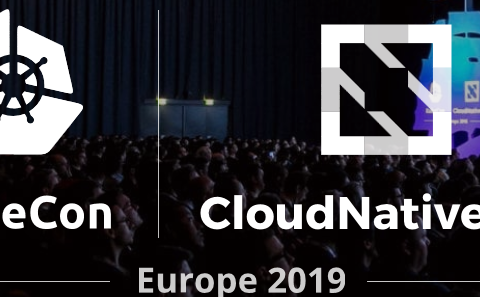 This was originally published on the Amalgam Insights site on Wednesday June 5 2019.

Our little Kubernetes is growing up.

By “growing up” I mean it is almost in a state that a mainstream company can consider it fit for production. While there are several factors that act as a drag against mainstream reception, a lack of completeness has been a major force against Kubernetes broader acceptance. Completeness, in this context, means that all the parts of an enterprise platform are available off the shelf and won’t require a major engineering effort on the part of conventional IT departments. The good news from KubeCon+CloudNativeCon EU 2019 in Barcelona, Spain (May 20 – 23 2019) is that the Kubernetes and related communities are zeroing in on that ever so important target. There are a number of markers pointing toward mainstream acceptance. Projects are filling out the infrastructure – gaining completeness – and the community is growing.

While Kubernetes may be at the core, there are many supporting projects that are striving to add capabilities to the ecosystem that will result in a more complete platform for microservices. Some of the projects featured in the project updates show the drive for completeness. For example, OpenEBS and Rook are two projects striving to make container storage more enterprise friendly. Updates to both projects were announced at the conference. Storage, like networking, is an area that must be tackled before mainstream IT can seriously consider container microservices platforms based on Kubernetes.

Managing microservices performance and failure is a big part of the ability to deploy containers at scale. For this reason, the announcement that two projects that provide application tracing capabilities, OpenTracing and OpenCensus, were merging into OpenTelemetry is especially important. Ultimately, developers need a unified approach to gathering data for managing container-based applications at scale. Removing duplication of effort and competing agendas will speed up the realization of that vision.

Also announced at KubeCon+CloudNativeCon EU 2019 were updates to Helm and Harbor, two projects that tackle thorny issues of packaging and distributing containers to Kubernetes. These are necessary parts of the process of deploying Kubernetes applications. Securely managing container lifecycles through packaging and repositories is a key component of DevOps support for new container architectures. Forward momentum in these projects is forward movement toward the mainstream.

There were other project updates, including updates to Kubernetes itself and Crio-io. Clearly, the community is filling in the blank spots in container architectures, making Kubernetes a more viable application platform for everyone.

The Community is Growing

Another gauge pointing toward mainstream acceptance is the growth in the community. The bigger the community, the more hands to do the work and the better the chances of achieving feature critical mass. This year in Barcelona, KubeCon+CloudNativeCon EU saw 7700 attendees, nearly twice last year in Copenhagen. In the core Kubernetes project, there are 164K commits and 1.2M comments in Github. This speaks to broad involvement in making Kubernetes better. Completeness requires lots of work and that is more achievable when there are more people involved.

Unfortunately, as Cheryl Hung, Director of Ecosystems at CNCF says, only 3% of contributors are women. The alarming lack of diversity in the IT industry shows up even in Kubernetes despite the high-profile women involved in the conference such as Janet Kuo of Google. Diversity brings more and different ideas to a project and it would be great to see the participation of women grow.

Service Mesh Was the Talk of the Town

The number of conversations I had about service mesh was astounding. It’s true that I had released a pair of papers on it, one just before KubeCon+CloudNativeCon EU 2019. That may have explained why people want to talk to me about it but not the general buzz. There was service mesh talk in the halls, at lunch, in sessions, and from the mainstage. It’s pretty much what everyone wanted to know about. That’s not surprising since a service mesh is going to be a vital part of large scale out microservices applications. What was surprising was that even attendees who were new to Kubernetes were keen to know more. This was a very good omen.

It certainly helped that there was a big service mesh related announcement from the mainstage on Tuesday. Microsoft, in conjunction with a host of companies, announced the Service Mesh Interface. It’s a common API for different vendor and project service mesh components. Think of it as a lingua franca of service mesh. There were shout-outs to Linkerd and Solo.io. The latter especially had much to do with creating SMI. The fast maturation of the service mesh segment of the Kubernetes market is another steppingstone toward the completeness necessary for mainstream adoption.

Already Way Too Many Distros

There were a lot of Kubernetes distributions a KubeCon+CloudNativeCon EU 2019. A lot. Really. A lot. While this is a testimony the growth in Kubernetes as a platform, it’s confusing to IT professionals making choices. Some are managed cloud services; others are distributions for on-premises or when you want to install your own on a cloud instance. Here’s some of the Kubernetes distros I saw on the expo floor. I’m sure I missed a few:

From what I hear this is a sample not a comprehensive list. The dark side of this enormous choice is confusion. Choosing is hard when you get beyond a handful of options. Still, only five years into the evolution of Kubernetes, it’s a good sign to see this much commercial support for it.

The Kubernetes and Cloud Native architecture is like a teenager. It’s growing rapidly but not quite done. As the industry fills in the blanks, as communities better networking, storage, and deployment capabilities it will go mainstream and become applicable to companies of all sizes and types. Soon. Not yet but very soon.