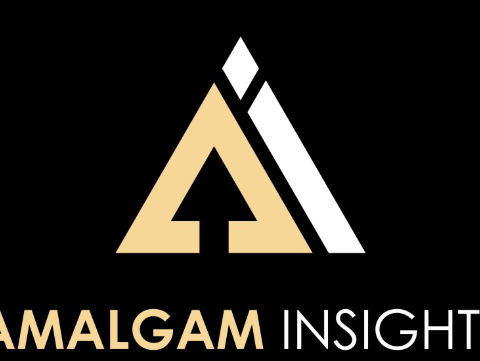 As I began writing the original paper, I quickly realized that an explanation of service mesh technology was necessary to understand the dynamic of the service mesh market. Creating a primer on service mesh and a market guide turned out to be too much for one paper. It was unbearably long. Subsequently, the paper was split into two papers, a Technical Guide and a Market Guide. The Technical Guide is a quick primer on service mesh technology and how it is used to enhance microservices architectures, especially within the context of containers and Kubernetes. The Market Guide outlines the structure of the market for service mesh products and open source projects, discusses many of the major players, and talks to the current Istio versus Linkerd controversy. The latter is actually a non-issue that has taken on more importance than it should given the nascence of the market.

A service mesh is a necessary part of emerging microservices architectures. These papers will hopefully get you started on your journey to deploying one. If you are a vendor and are interested in leveraging this research, please contact Lisa Lincoln (lisa@amalgaminghts.com). 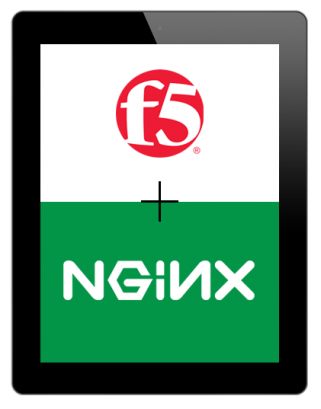