Blockchain! What is it Good For?

February 26, 2018 developers, IBM, Microsoft, Oracle, software trends, Software vendors, Uncategorized Comments Off on Blockchain! What is it Good For? 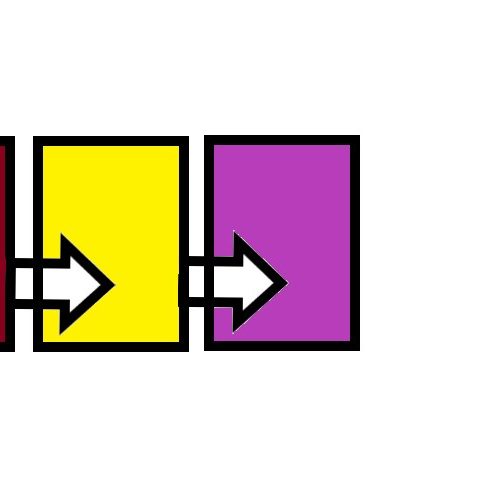 This blog post was also published on Amalgam Insights.

Blockchain is one of those up and coming technologies that is constantly being talked about by vendors and pundits. Many of the largest IT companies – IBM, Microsoft, and Oracle to name few – plus an industry group or two are heavily promoting blockchain. Clearly, there is intense interest, much of it fueled by exotic sounding cryptocurrencies such as Bitcoin and Ethereum. The big question I get asked – and analysts are supposed to be able to answer the big questions – is “What can I use blockchain for?”

To begin with, the best applications of blockchain are those that require an authenticated source. Blockchain (sort of) provides an immutable proof of the a virtual or material object’s authenticity. Using cryptography to generate unbreakable codes (for the moment) that take a lot of resources to generate insures that hacking the authenticity of a blockchain is not feasible. This is what made it attractive as a currency. Blockchain makes it hard to create a forgery of the “coin” while supporting changes of ownership.

Another indicator that blockchain may be useful for an application is when lack of a central authority to manage transactions is desirable or unattainable. Blockchain allows for participants to interact as peers without a clearinghouse to moderate the transactions. Credit cards, for example, are transactions between consumers who want to buy something and merchants who want to sell them. Visa, American Express, Discover, and Mastercard enable these transactions by clearing them between the banks of the buyer and seller. Without the clearinghouse, credit cards wouldn’t work. In the case of Bitcoin, changes in ownership are recorded in the blockchain that underlies the currency and distributed to all parties participating in Bitcoin.

I’m oversimplifying the complexity of blockchain, of course. That doesn’t change the fact that the best blockchain applications will be those that require authentication and lack a central authority to grant it. Some examples of these type of applications are:

Some of these are purely speculative though plausible. Others, especially the professional credentials, transportation, and material supply chains applications are already under development.

Like so much interesting technologies, the hype is a bit early and probably overstates the technology. We shouldn’t let the hype undermine blockchain’s potential nor dissuade developers from exploring its usefulness. There are so many instances where authentication of transactions is hard but necessary and a central authority doesn’t exist or is undesirable. These are just the early emerging applications – the low hanging fruit – and it is hard to predict the good ideas developers will come up with for blockchain.

I have a new paper on the Amalgam Insights site. It is an analysis of the Red Hat acquisition of CoreOs. Overall, I see this as a good development for customers and those who want are pursuing an open source, hybrid container strategy. The report is free to download on our site.