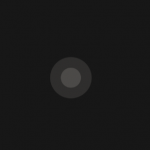 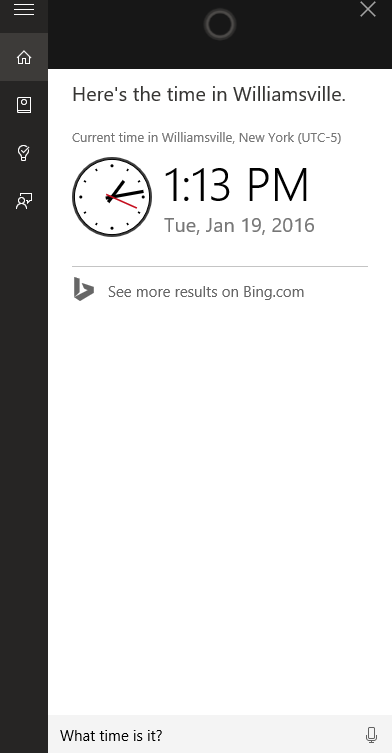 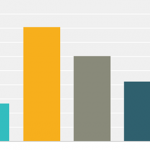 Each year it tempting to look forward and predict grand trends in the world and our industry. This year is no exception, though the predictions are somewhat modest.